Are you someone who is looking to purchase a Xiaomi Mi TV India? Then, we have some news for you!

The Xiaomi Mi TV 4A is the smallest smart TV that has been introduced in Indian Smart TV market that is currently dominated by competitors like LG, Sony, Samsung, Panasonic, and Philips. The Xiaomi 32-inch TV offers value for money along with portability as its small size makes it easy to transport from area to another.  The Mi TV 4A comes with 2 5W stereo speakers to offer maximum sound capabilities.

Talking about Xiaomi Mi TV 4A Smart TV specifications, it comes equipped with a 32-inches display that has a pixel resolution of 1366 x 768. Featuring eye protection mode to prevent eye fatigue in children, this LED TV is truly amazing for the price tag it retails for. In terms of connectivity features, it has all the standard functions like USB, HDMI, and other things. Xiaomi has probably made the best 32-inches Smart LED TV. Mi 4a launch in India, But unfortunately, it's not available in India.

This 32 inches Mi tv price in India is expected to be below 10,000, which is just unbelievable. There is no news on when the release of this smallest TV from Xiaomi would be launched in India. The details on the launch of this smallest smart TV in India from Xiaomi are scarce. But it can be certain when it releases in India, people will go bananas over its availability in India. Let's hope Xiaomi brings it to India as soon as possible.

Introducing PatchWall UI, Xiaomi claims that their Mi TVs are the best in class and plays well with the dozens of DTH and a various number of local cable providers in the country. What this proprietary UI does is that it offer an intuitive interface to access the DTH, cable, or any other apps content. The brand claims that it comes with more than 500,000 hours of free video-on-demand content. Which is a huge deal!

Why should you buy Xiaomi Mi TV 4A in India?

Well, the primary reason for you to wait is that Xiaomi MI TV range offers best-in-class specifications and price. Talking about this Mi TV 4A, it would be the cheapest Smart LED TV in India when released in the country. Since Mi TV 4 was recently released in India for Rs 39,999. It is believed that this cheapest Mi LED TV would make its way to the Indian market if not sooner, but later this year.

Why shouldn't you buy Xiaomi Mi TV 4A in India?

When can I expect Xiaomi Mi TV 4A in India?

Now that Xiaomi has finally released their 55-inches beastly Mi LED TV in India, expect the brand to release more variants soon. There are no tentative dates, but the brand is expected to introduce new models and this cheapest model can be expected, looking at the requirement of at the market.

What's the update on Xiaomi Mi TV 4A release date?

> In a recently leaked news, the brand has reportedly listed the 40-inches Mi TV on their website. Now the brand is more likely to list their cheapest 32-inches model soon.

> Xiaomi has released the much-awaited smart LED TV, the Mi 4A in India. This will bring the Smart TV revolution in India. All thanks to the premium features it comes with that is available on the 55-inches and 43-inches models.

> It is expected that Xiaomi might release more models in its Mi TV line-up in by the end of Q2. 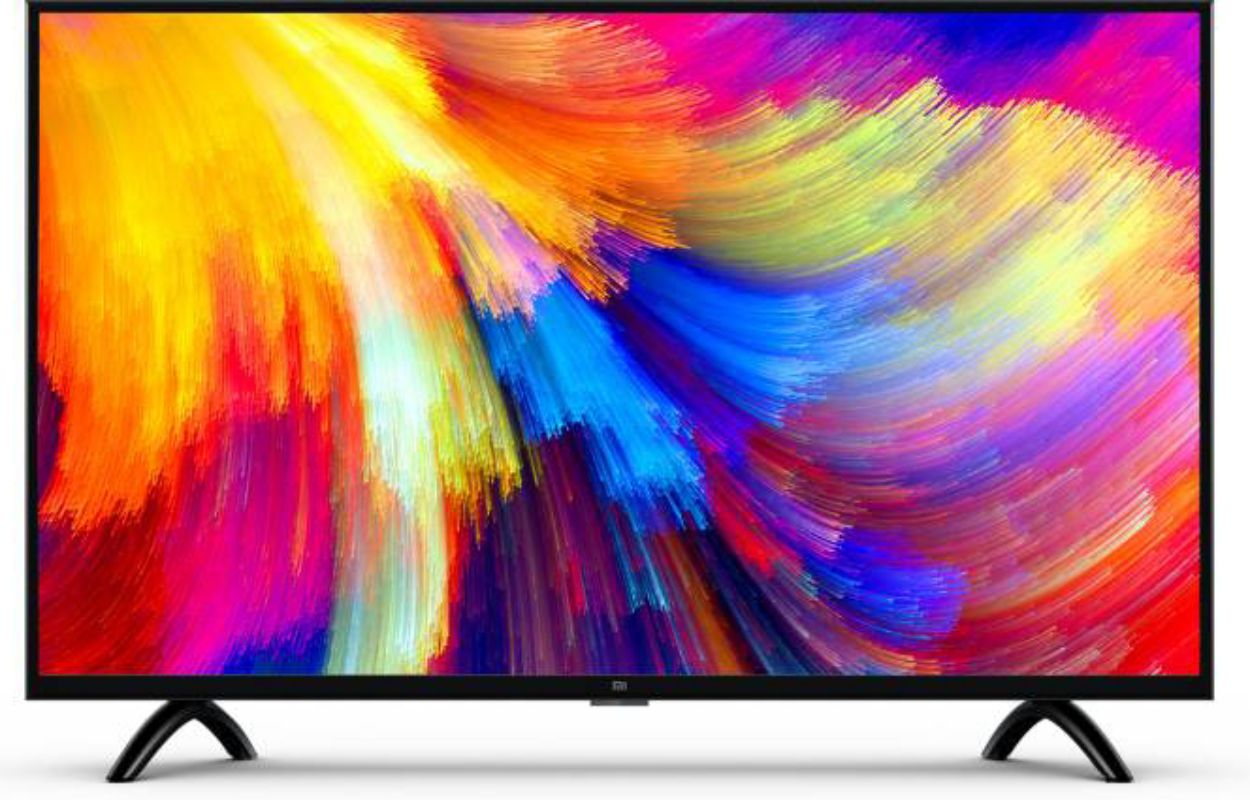