Hailing from China, Gionee has managed to get into the hearts of the Indian consumers. It’s all thanks to their India specific handsets. The F Series was introduced in 2015 as the Made in India range with stylish look and feel. The Gionee F5L is a new upcoming mobile in this series. It comes with 4GB RAM and 32GB internal storage, which can be expanded up to 128GB via microSD card slot. Sporting a 5.3-inches screen with 720 pixel resolution and 277 ppi pixel density. Running on Android 6.0 Marshmallow based interface, it is a handset that is powered by a 4000 mAh capacity battery. 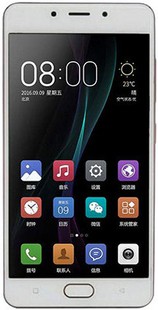