To compete with smaller tablets in the market launched by Google and Amazon, Apple launched the Apple iPad mini 2. They have stepped up their game and come back strong eliminating the display and processor flaws in the Apple iPad mini. It now comes with the much needed Retina screen and improved the battery size, so, the device works wonderfully. The device has enough power for casual gaming, web surfing or E-mails. The app selection on this device is simply mind-blowing when compared to what you mind find on any Android or Amazon tablet. It also doubles up as a ‘universal remote’ for smart home products and streaming devices. So far, there are no complaints about the performance of the device. It works without any hitch and the battery lasts up to 8 hours with heavy usage. Apple has also included an Apple A7 system chip along with a 1300 MHz Dual-Core CPU. The RAM is only 1GB but the device is powerful anyway. The device also has a PowerVR G6430 processing unit. The 64GB version is quite sufficient for storing hundreds of apps and even the heavier apps without running out of space. The Apple iPad mini 2 64GB  is priced at INR 42699. 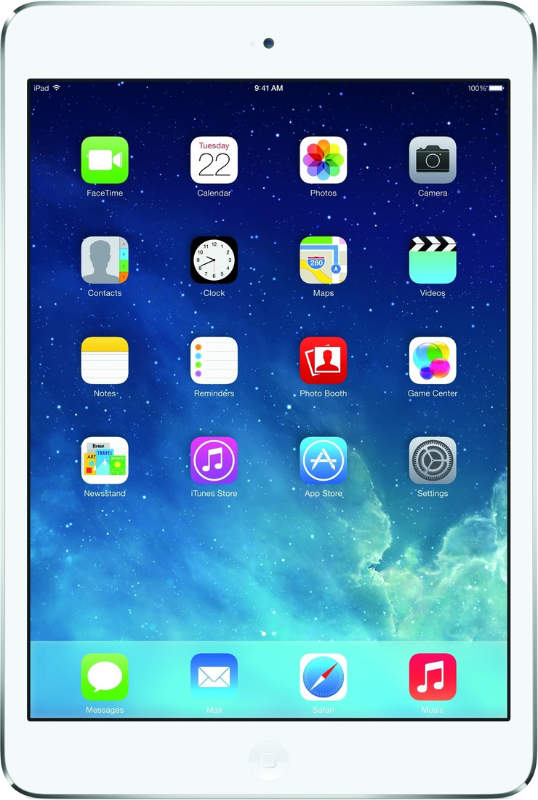